The voyage of Captain George Vancouver, 1791 -1795, resulted in the most accurate and detailed map of its time for the entire west coast of North America, and proved conclusively the absence of a Northwest Passage through the continent.Vancouver was the first European to discover and map Puget Sound and to prove the insularity of Vancouver Island. His survey of coastal British Columbia and southern Alaska benefited from information received from contemporary Spanish explorers.Vancouvers charts, used by mariners late into the 19th century, and those of the Spaniards served as important references during settlement of the international boundary disputes between Great Britain and the United States in 1846 and 1872.
This Historic Project is commemorated jointly by CSCE, ASCE and the AIC ( Asociacin de Ingeneiros de Caminos, Canales y Puertos de Espaa – Spanish Civil Engineering Association) 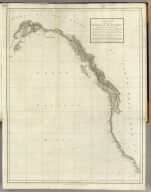 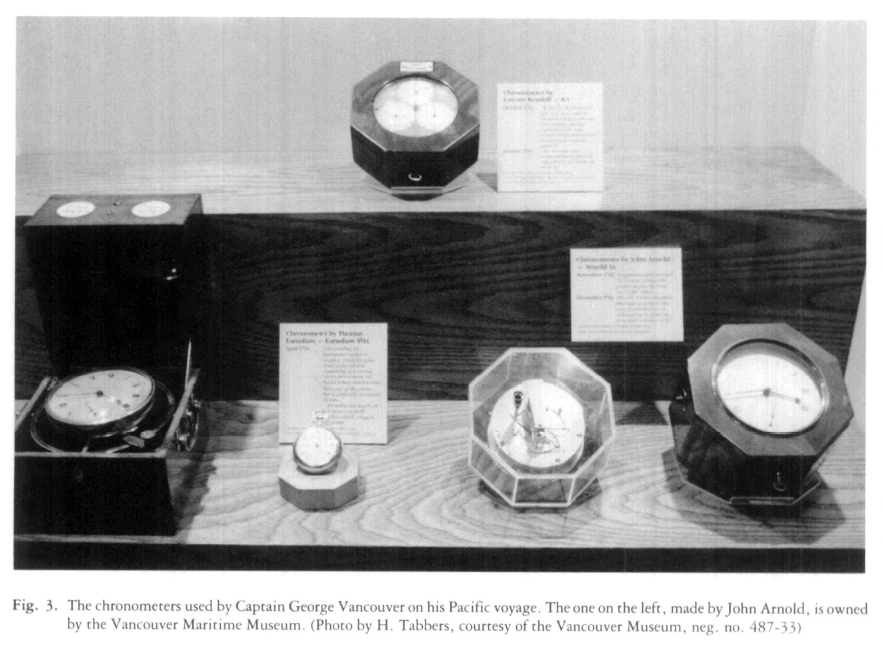 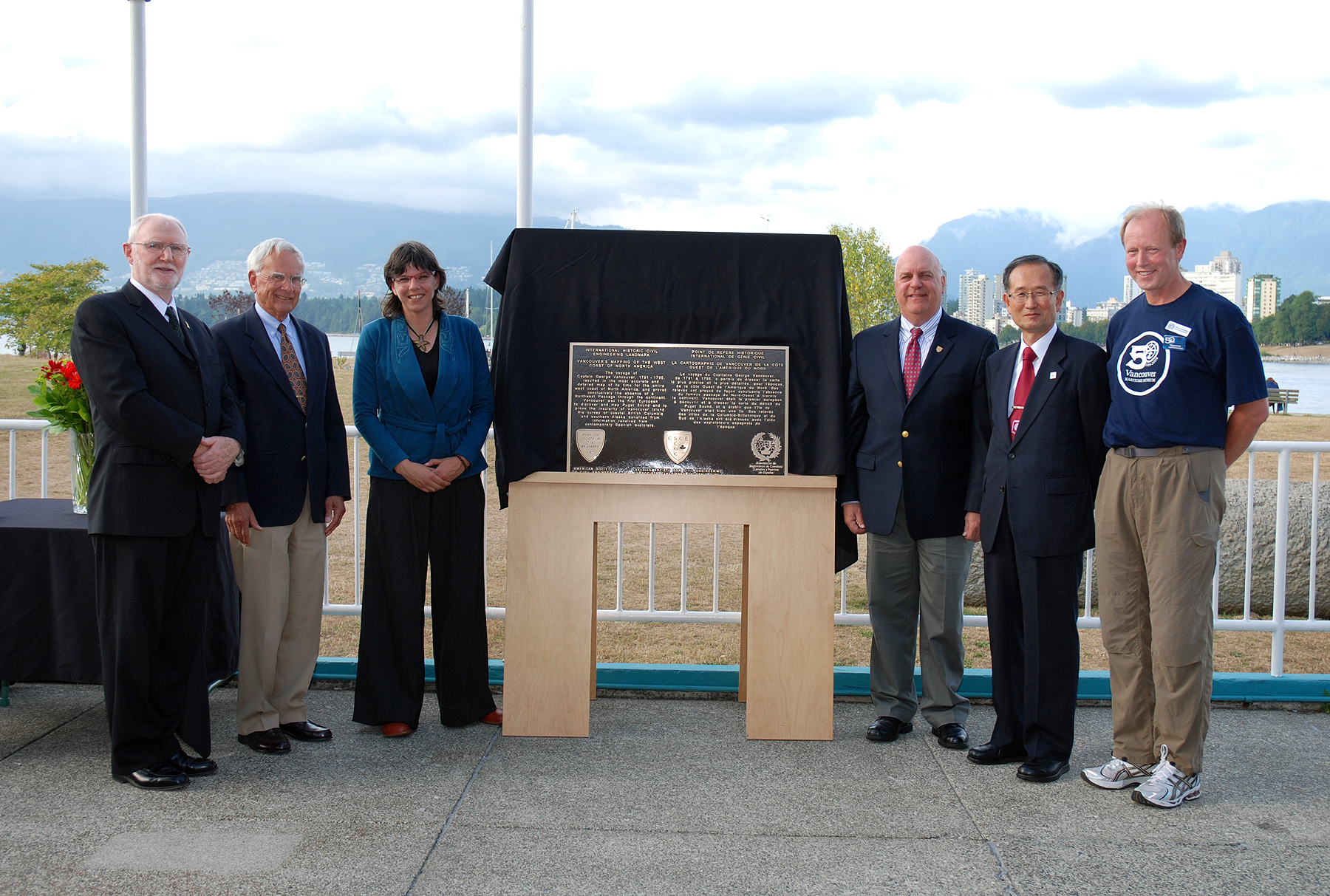 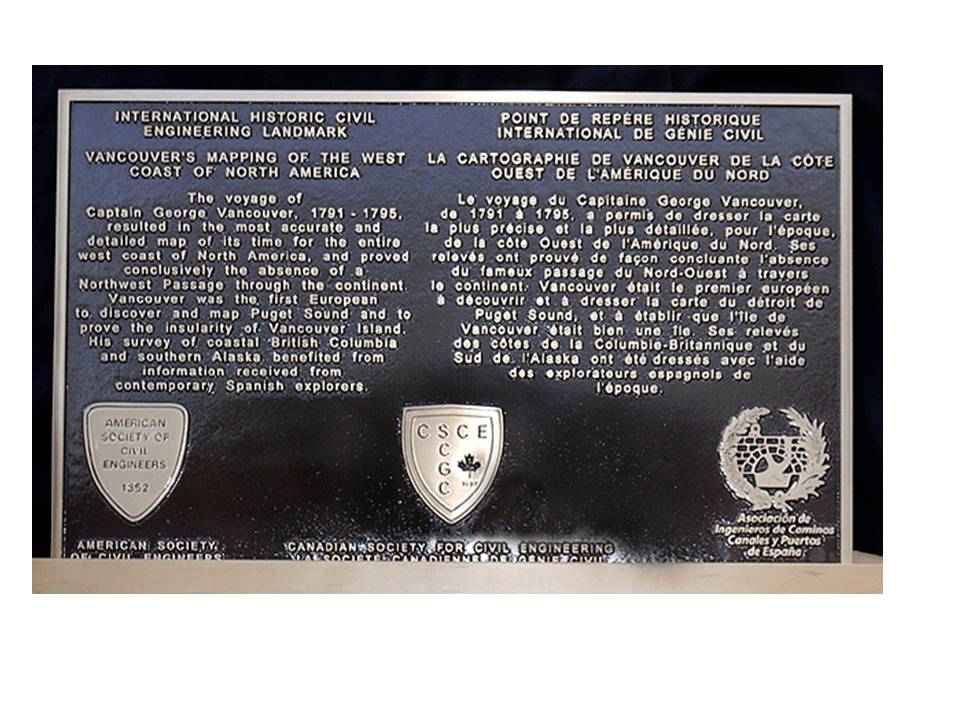